By Ryan Diaz | Posted 3 years ago | 0
380
SHARES
Visits
ShareTweet
A new proposal could see the country reduce the amount of tax benefits for companies that invest in automated machinery.So while it’s not exactly a direct tax on robots, it looks like the government is making investment in robotics less appealing for companies.

South Korea has the highest concentration of robots in the world, with 531 multipurpose industrial robots for every 10,000 employees in the manufacturing industry.

“Though it is not about a direct tax on robots, it can be interpreted as a similar kind of policy considering that both involve the same issue of industrial automation,” an industry source told news outlet The Korea Times.

Currently, South Korean companies that invest in automation equipment can have up to 7 percent of their corporate tax rate deducted. The new ruling however, will see this cut by up to 2 percent.

But does South Korea really have a reason to be worried?

Perhaps so. The country’s unemployment rate hit a 17-year high earlier this year, with some 1.17 million jobless people.

It’s difficult to say if the increase in unemployment rate is actually linked to an increase in automation, but at the very least, the money saved from reducing the tax incentives could be channelled to welfare programs.

But this isn’t the first time the idea of a “robot tax” has been suggested.

In February, Bill Gates came out in favour of introducing similar measures, saying that working robots should be taxed at a similar rates to their human counterparts.

“For a human worker who does $50,000 worth of work in a factory, the income is taxed,” Gates had told news outlet Quartz.

“If a robot comes in to do the same thing, you’d think that we’d tax the robot at a similar level.”

Gates was later criticised for his comments, with some saying he was “holding back progress.”

South Korea’s current tax laws are set to expire at the end of the year, after which the new proposals are expected to take effect. 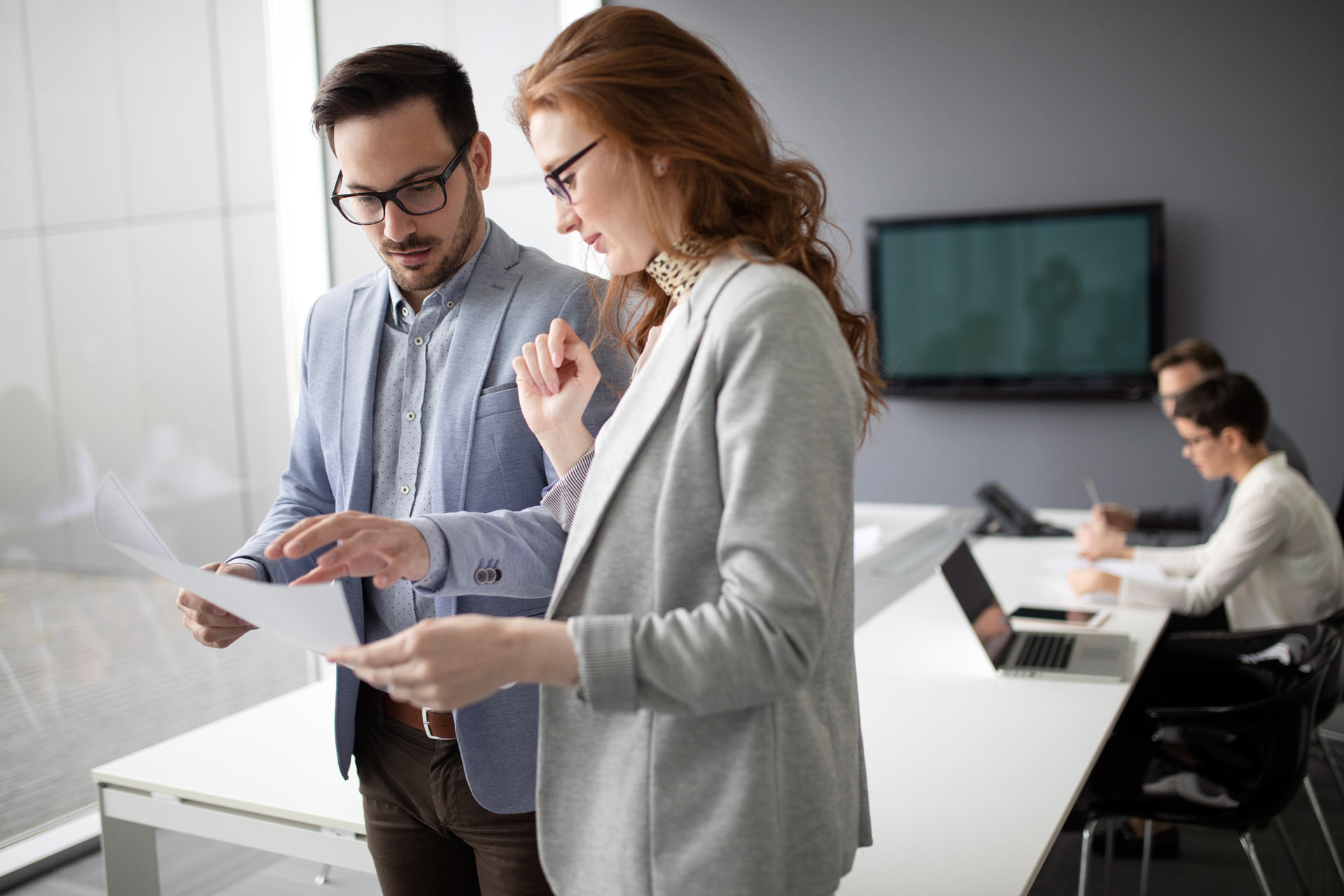 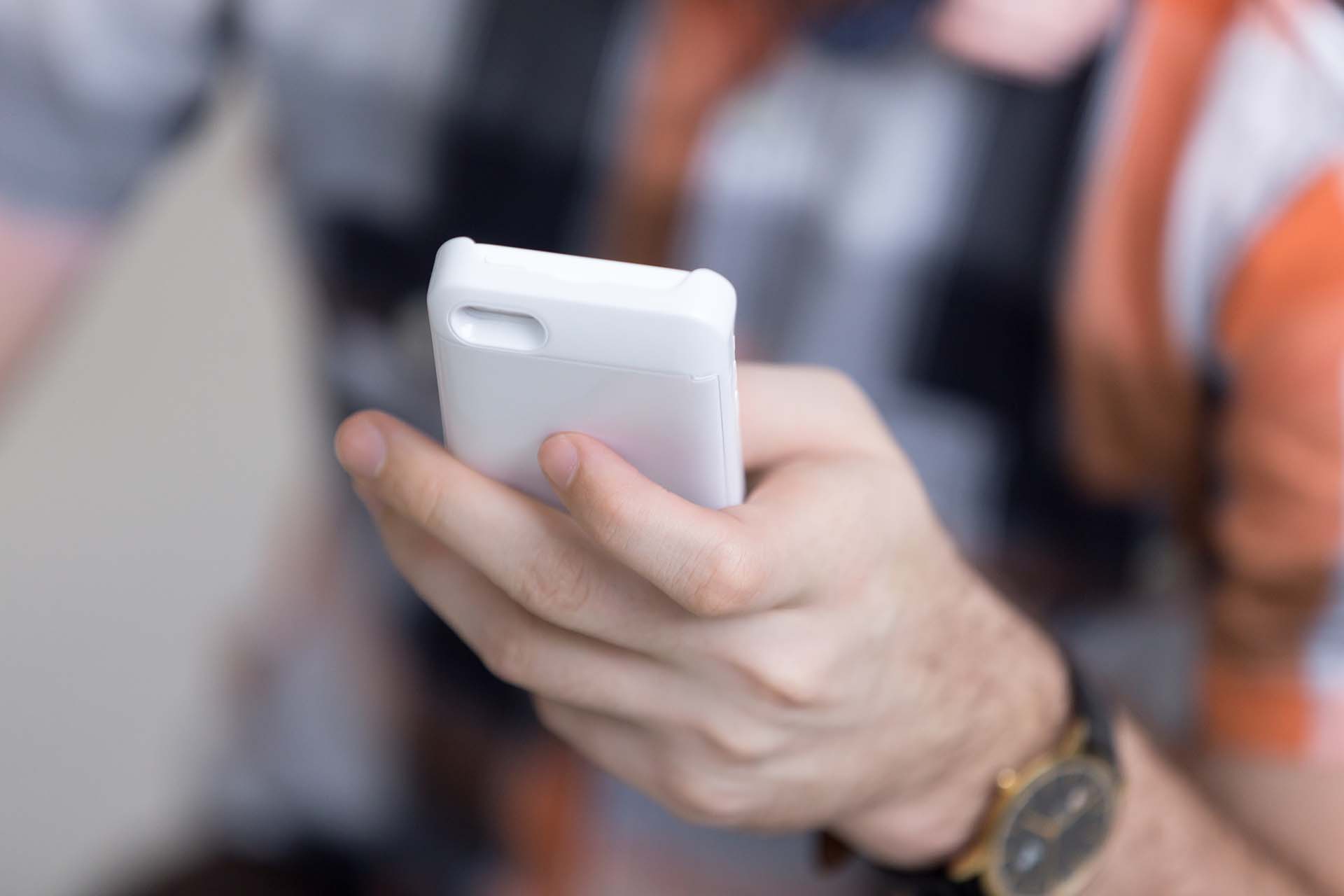 5 Apps That Help You Detect Water Leaks At Home 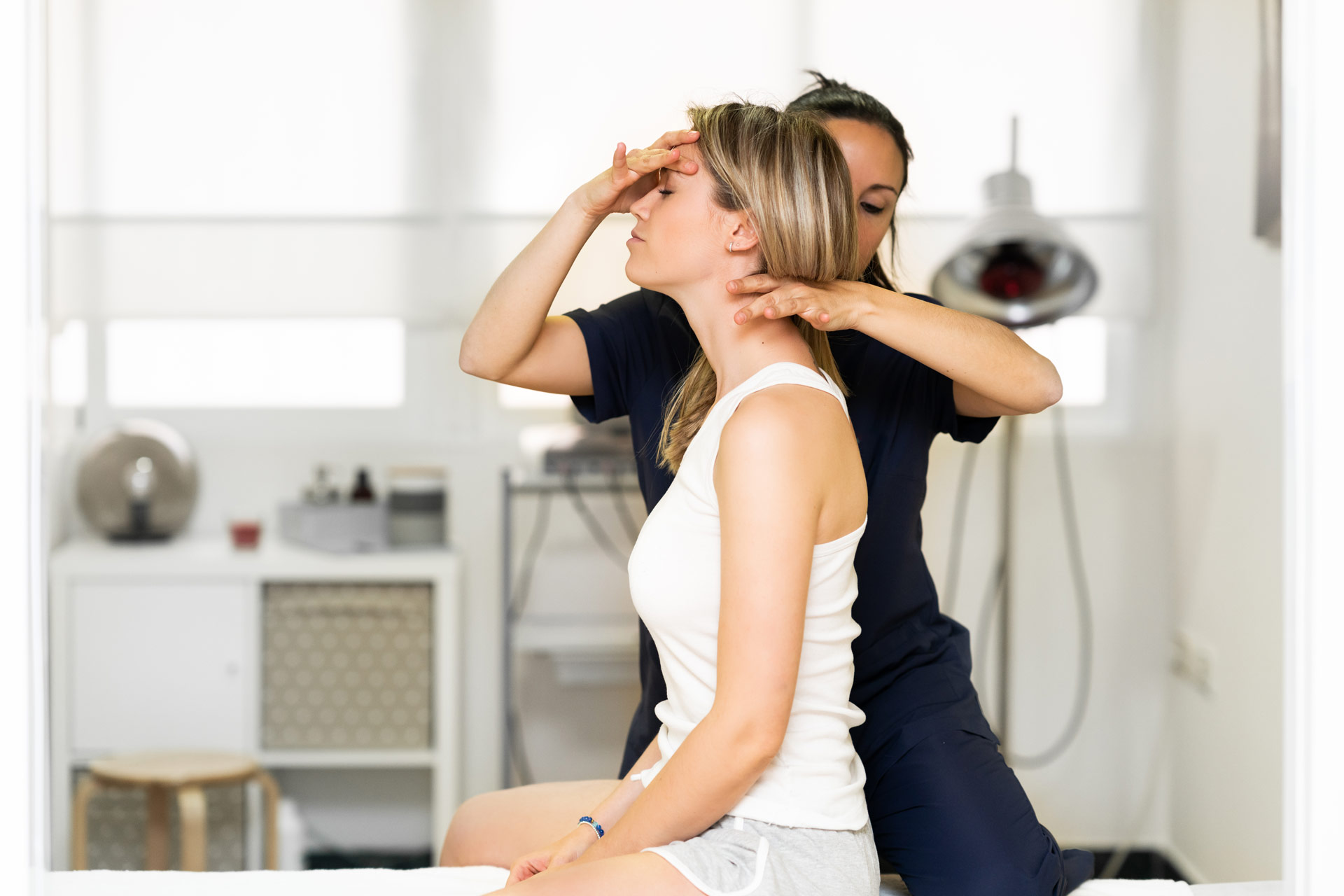 How Can I Keep My Spine Strong?