Three Greek islands that will blow you away

When I think of Greek islands, the first three that come to mind are: Santorini, Mykonos and Rhodes. It seems like these are the most popular destinations, especially for Westerners. The popularity of these islands has led to higher prices and tourist clichés. However, these islands are still worth visiting and carry unique experiences.

For the more adventurous type and for tourists on a budget, here are three alternatives that will blow you away. Accommodation is affordable, food is cheap and there are plenty of beaches to visit. Rent-a-car, ATV or a scooter is a must on these islands. Public transport doesn’t exists and cabs can get pricey. 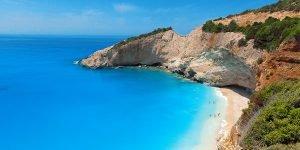 This island is about 22 miles long and about 9 miles wide. It is located on the Ionia Sea, on the west side of Greece. West coast beaches like Porto Katsiki and Egremni feature sheer cliffs and turquoise waters. The east coast is known for its traditional villages, including the seaside resort of Nydri. In the north, Lefkada town is the island’s gateway and capital. Vassiliki, in the south, attracts windsurfers. 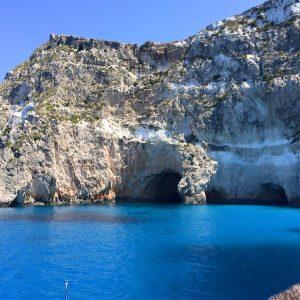 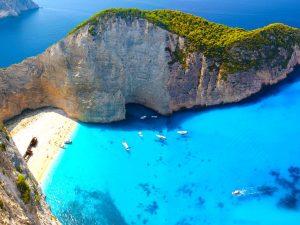 Zakynthos is a Greek island in the Ionian Sea and a well-known summer resort. The harbor city of Zakynthos is the capital and major hub, centered around waterfront Solomos Square. Popular beaches like Agios Nikolaos, Alykanas and Tsilivi offer swimming and water sports. Accessed by boat, Navagio beach is the site of a famed 1980 shipwreck resting in a sandy cove framed by cliffs. 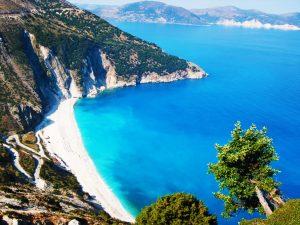 Kefalonia is an island in the Ionian Sea, west of mainland Greece. It’s marked by sandy coves and dry rugged landscapes. Its capital, Argostoli, is built on a hillside overlooking a narrow harbor. Kefalonia’s indented coastline is made up of limestone cliffs, bays and short strips of white sand, like Myrtos Beach in the north. Many beaches are only accessible on foot or via narrow twisting roads.

Build a Home Gym that is Space Friendly for under $130 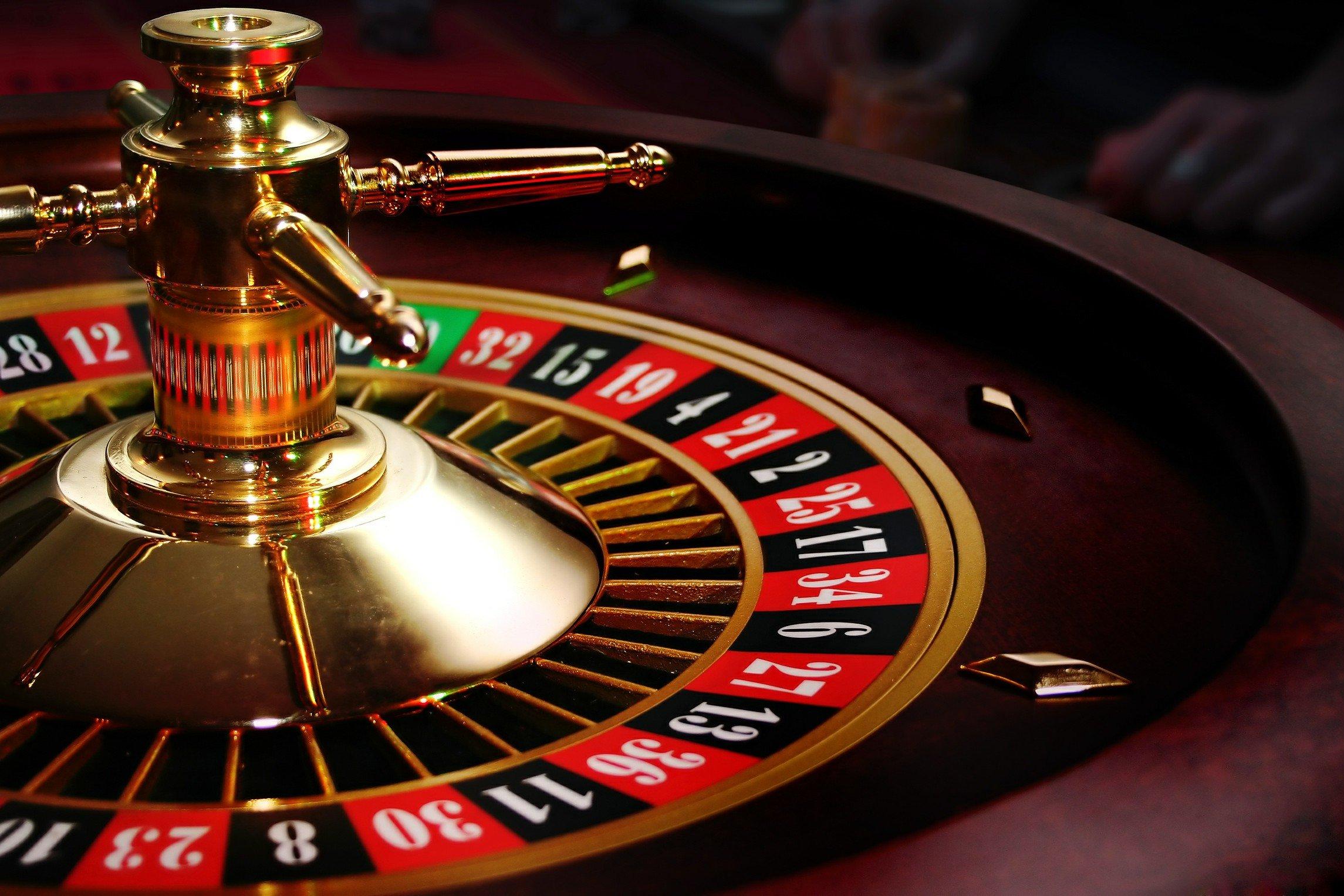