10 types of guys most likely to cheat on you

If your boyfriend is tall or goes by the name Wayne, you may have cause for concern.

According to a number of recent studies, there are several different types of men who are more likely to cheat on their partners.

Although predicting who will cheat is not an exact science, if your boyfriend fits in to one of the following categories you may want to keep a more watchful eye on him.

Related Story: 4 Reasons Why He Will Not Cheat On You

Netflix now has more than 100 million subscribers – a lot more 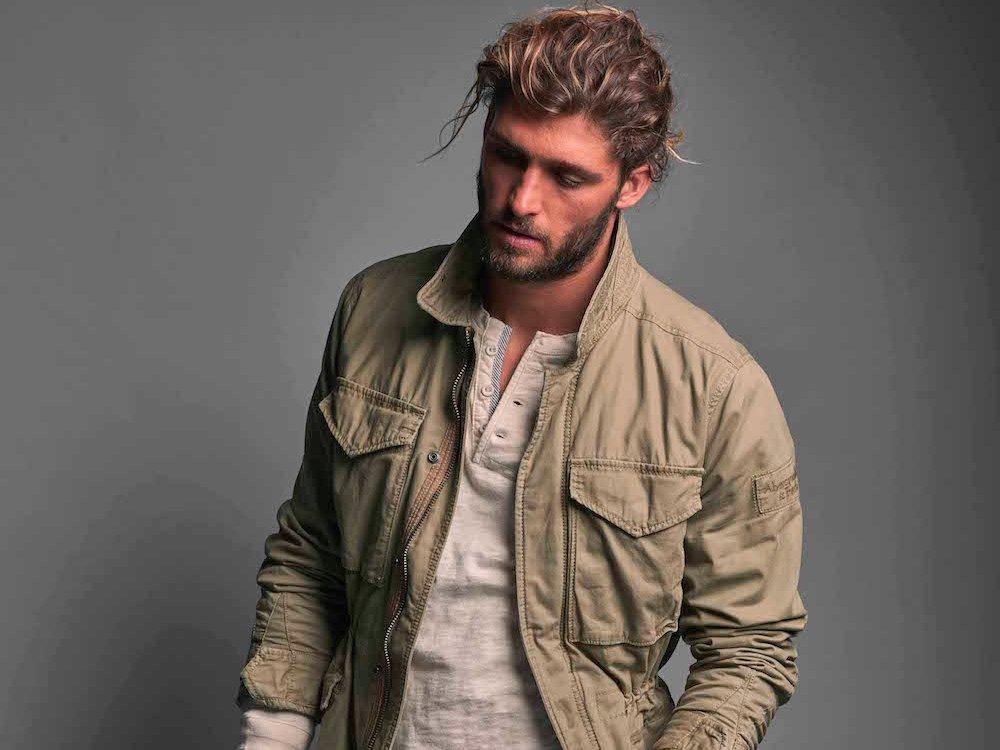 4 Reasons Why He Will Not Cheat On You