The White House ― the storied, 55,000-square-foot mansion that’s housed America’s first families for centuries ― is apparently not up to snuff for President Donald Trump.

“That White House is a real dump,” Trump reportedly told members of his Trump National Golf Course in Bedminster, New Jersey, before teeing off recently. The remark was included in a lengthy Golf Magazine feature published Tuesday exploring Trump’s complicated relationship with the sport. The article also appears in the Aug. 7 issue of Sports Illustrated.

It’s no secret that Trump enjoys spending time away from the White House at his own resorts. He’s taken four trips to the Bedminster club since his inauguration, the feature noted. Another site tracking Trump’s leisure reports he has vacationed on 11 weekends out of the 28 in his presidency, costing taxpayers around $29 million.

Trump’s predecessor, Barack Obama, commented that the White House, which was rebuilt in 1817, does show its age. But that’s kind of the point, the former president wrote in his 2006 book, The Audacity of Hope. Here’s how Obama described the first time he walked into the building as a freshman senator. 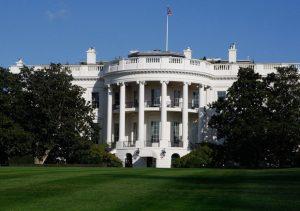 In a May interview with Time magazine, Trump praised the White House for its “beautiful kitchen,” “amazing” phone system and “incredible” historical furniture. He patted himself on the back for appreciating it more than others might.

So what does Trump really think of his taxpayer-provided residence? He probably doesn’t filter himself when chatting with members of his New Jersey club, which “morphed into a kind of permanent campaign rally site” during the election, the Golf Magazine feature’s author Alan Shipnuck wrote.

“Trump is often at his most unguarded among the people who pay for their proximity to him,” the writer observed. 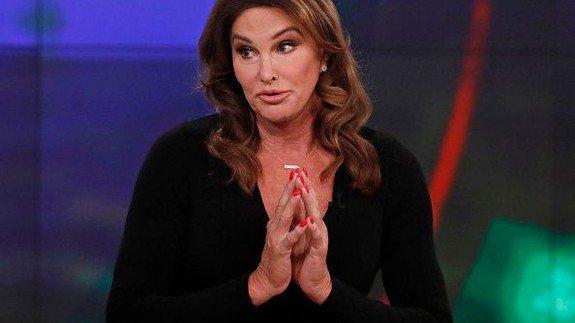