After six years of trying, Kristal and Chris Carlson had already given up on having another baby. They already had four children, but wanted another. Then one August day in 2013, Kristal found herself expecting. On March 28, 2014, a beautiful baby girl was born—Eden.

“Her birth was a miracle!” Kristal said. 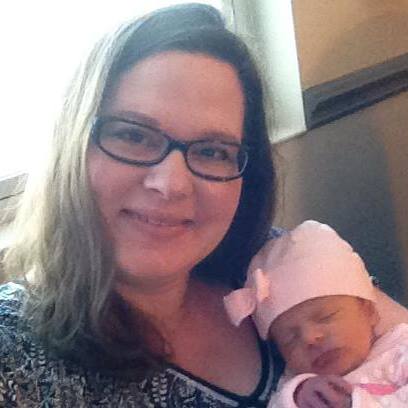 Yet Eden wouldn’t need just one miracle to make it in this world. 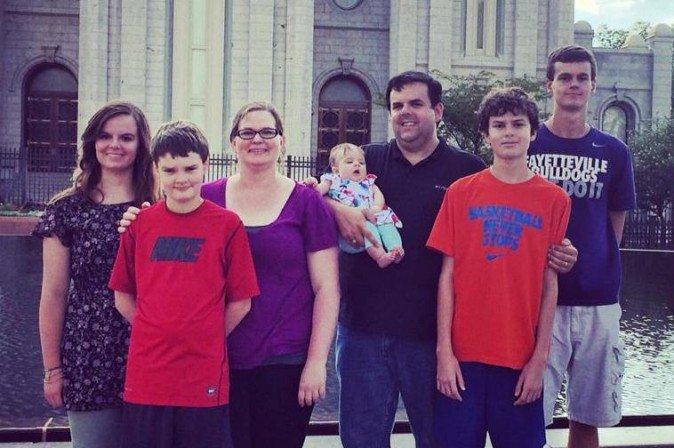 She was the sunshine of a caring family, growing up in Fayetteville, Arkansas, with her dad, stay-at-home mom, three brothers (ages 11 to 17), and an 18-year-old sister. 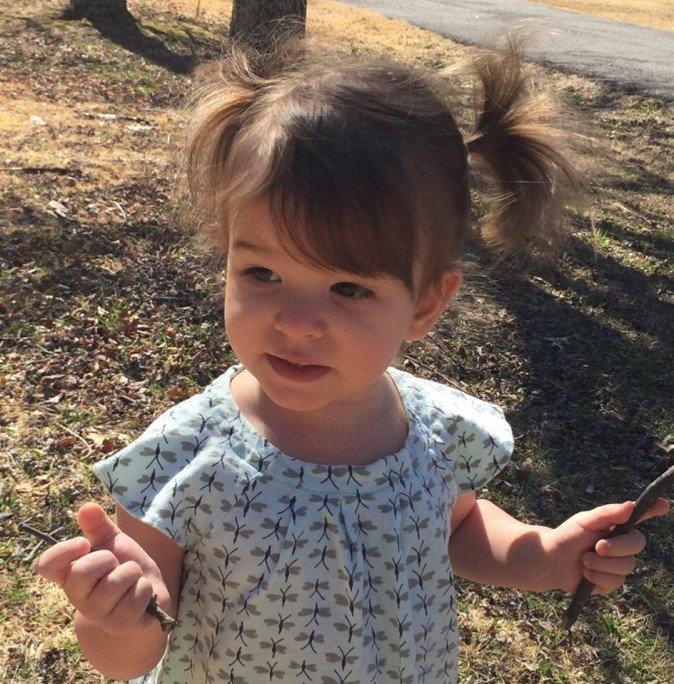 Eden Carlson shortly before the accident that nearly cost her life. (Courtesy of the Carlson family)

On Feb. 29, 2016, Kristal was at home with Eden and the two younger boys (14 and 15 at the time). Early in the afternoon, Kristal went to take a shower. When she got out of the bathroom, Eden was gone. She thought Eden was in the living area with the boys, but they thought Eden was with her. Kristal called out her name, but Eden didn’t respond. She grew worried.

Then the worst occurred to her—the pool. It was an improbable chance as a baby gate and a closed, heavy door separated Eden from the pool. But Kristal still hurried to check. That moment would stay etched to her memory forever.

The lifeless body of her baby girl was floating in the water. She must have been in there for 15 minutes already.

Right away, Kristal pulled her out and started CPR. At that moment, her 21-year-old daughter came home and immediately called 911. Precious seconds went by. Eden’s heart wasn’t beating.

Ten minutes later the ambulance arrived. They took over the CPR.

Another 40 minutes went by. Eden was rushed to an emergency room. More CPR. Her heart still wasn’t beating. On a summer day, she would have had no chance. But the bone-chilling 41-degree water in the pool put Eden’s body in a state of hypothermia. That, paradoxically, improved her chances.

While a 20-strong medical team fought for Eden’s life, Kristal went on Facebook and asked everybody she could to pray for her daughter. Word spread quickly. There must have been thousands of people praying, Kristal said.

After 100 minutes of CPR and two hours without a heartbeat, Eden came back to life. A miracle.

She was transferred to Arkansas Children’s Hospital. There, a doctor broke the bad news to the Carlsons. Eden’s body was badly hurt. Her brain was damaged, her kidneys shut down, her liver shut down, her blood was acidic. The doctor gave her 2 to 48 hours to live. 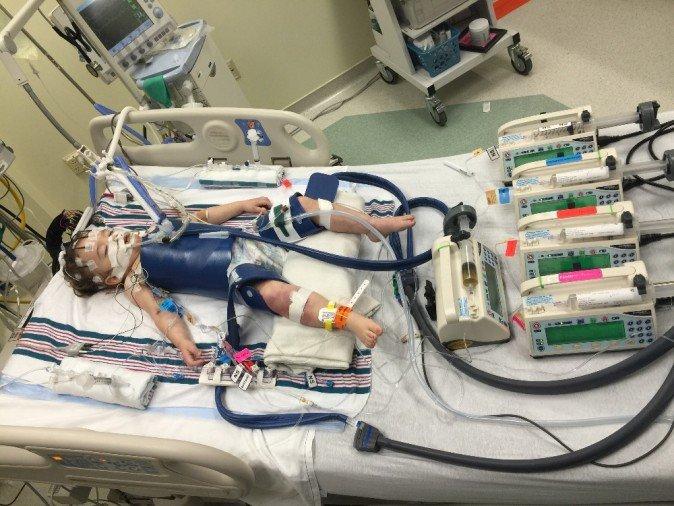 Eden Carlson at a hospital after the near-drowning accident. (Courtesy of the Carlson family)

But they didn’t give up.

“[W]e still had hope that she would overcome,” she said.

And another miracle happened. Eden started to improve. Doctors kept her in a medical coma and cold room for a few days, since she was still hypothermic and her body couldn’t adapt to room temperature.

Bit by bit, her internal organs started to work again. She regained consciousness, opened her eyes, and even recognized her mother’s voice. But she lost about an eighth of her brain tissue. There wasn’t much doctors could do about that.

After a month, she was released from hospital. Kristal and Chris took Eden home in a semi-vegetative state. She couldn’t walk, speak, or even eat and was fed through a tube in her stomach. 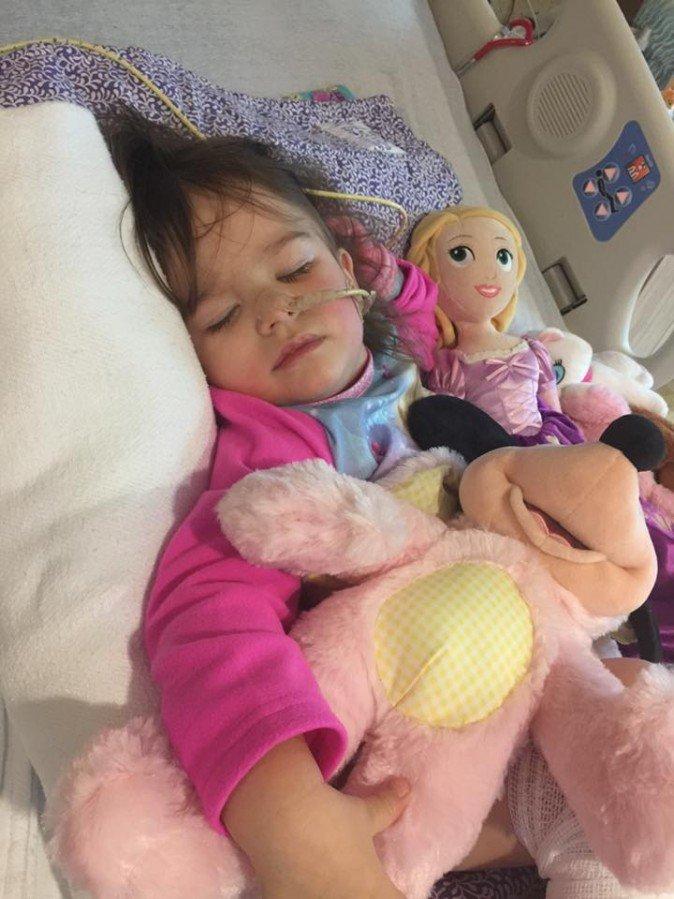 Eden Carlson after being released from hospital. (Courtesy of the Carlson family)

Harch has spearheaded hyperbaric oxygen therapy. It puts a patient in a special pressurized chamber filled with pure oxygen and it’s been proven to help patients with brain damage.

Harch had never worked with a patient as young as Eden, but she was a great candidate because the brain of a 2-year-old still rapidly develops.

Still, Kristal said, both the them and the doctor didn’t have high expectations. “We were just hoping that she would be able to communicate with us,” she said.

They first started to give Eden pure oxygen twice a day and, about two months after the accident, brought her to New Orleans for the hyperbaric oxygen therapy.

Beyond expectation, now she’s a normal 3-year-old, except for some trouble walking.

“The startling regrowth of [brain] tissue in this case occurred because we were able to intervene early in a growing child, before long-term tissue degeneration,” Harch said in a Louisiana State University release. 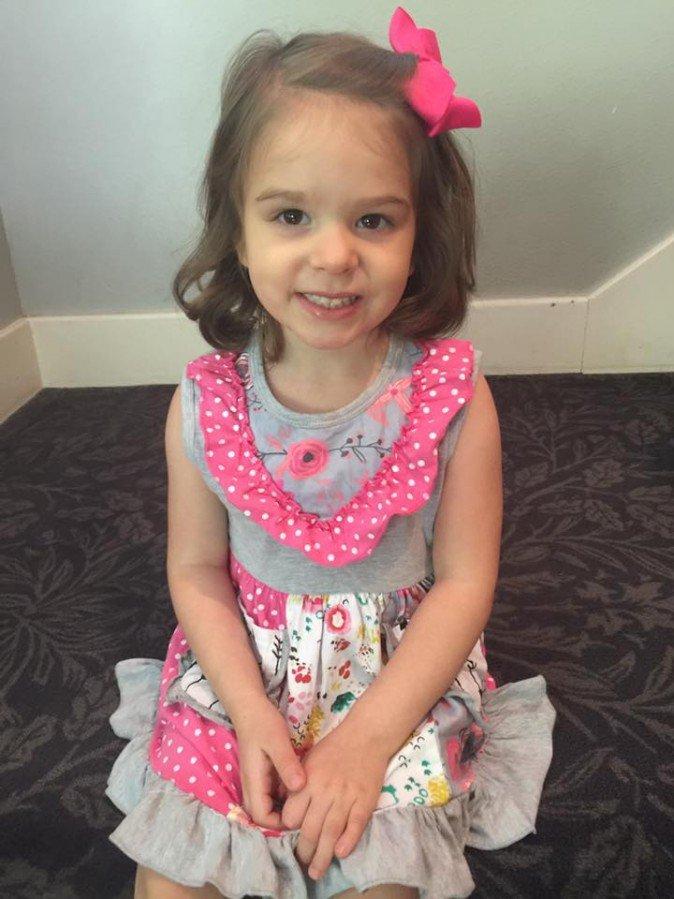 Eden Carlson around July 20, 2017. (Courtesy of the Carlson family)

Kristal and Chris are immensely grateful to Harch and all the medical staff who helped save their daughter—not to mention all the friends and strangers who offered support. They also believe divine intervention allowed Eden to survive.

4 ways to a better skin