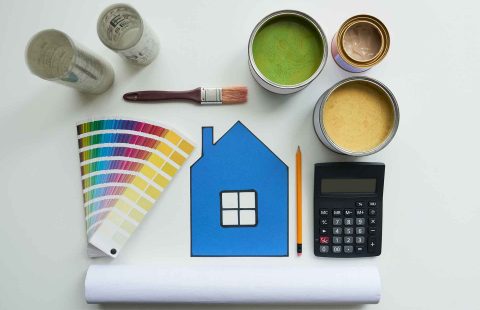 A highway in Arkansas was shut down for four hours so crew could clean up a pizza mess.

An 18-wheeler carrying Di Giorno and Tombstone frozen pizzas reportedly crashed into an overpass in its path at around 1 p.m. on Wednesday, causing the highway to be shut down.

Danny Straessle, a spokesman for the agency, told The Associated Press all damage to the overpass was merely cosmetic.

No one was injured in the crash, though Straessle noted there were “Lots of pizza fatalities.”

Related Story: Passenger holding a baby gets punched trying to board a plane

It's not delivery, it's (1,000) DiGiourno! Crews scoop up pepperoni pies plastered on I-30 #ARNews pic.twitter.com/2SV9JdLqg1

Hundreds of frozen pizzas left on highway after truck crashes https://t.co/nBLUI3xtw5 via @mashable

3 new videos on the iPhone 8 have surfaced