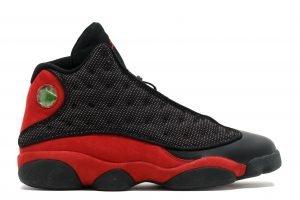 The Air Jordan 8 features two cross-straps over the laces. The original version was released in 1993 in three different colorways, Bulls “Home,” All-Star “Aqua” and Bulls “Playoff” editions. Ten years later, they were retroed for the first time.

We’ve seen the ‘Cool Grey’ colorway released before in different versions including the Air Jordan 4, 10 and 11. This will be the first time it comes in the Air Jordan 8. 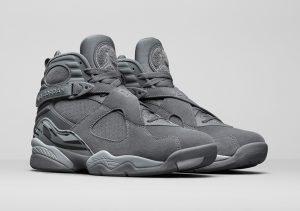 This version of the Air Jordan was inspired by a World War 2 Mustang fighter jet and showcased a reflective 3M tongue, mesh netting on the side panels as well as a set of lace locks. Originally released in 1990, the Air Jordan 5 featured four colorways during its launch. They were retroed for the first time in 2000.

We have seen the ‘Blue Suede’ version before on a Air Jordan 1 and 12. The Air Jordan 5 has had a retro version produced in a ‘Red Suede’. 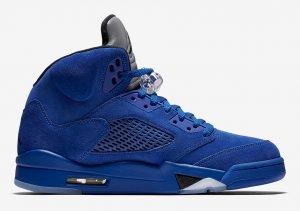 The Air Jordan 3 was originally released in 1988. It was the first Air Jordan designed by the legend, Tinker Hatfield.  They said goodbye to the ‘Wings’ logo and debuted the iconic ‘Jumpman’ logo we are all familiar with today.

The Air Jordan 3 Katrina was a special version of the shoe created exclusively for charity auctions supporting relief efforts in Hurricane Katrina’s aftermath back in 2006. 11 years later it is finally being made available at retail. 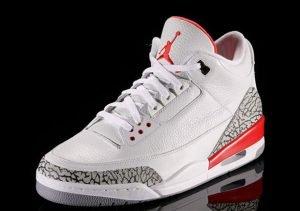 This version of the Air Jordan is probably the most popular style. Originally released in 1995, it came in one colorway, the White/Black-Dark Concord followed shortly a year later in the ‘White/Columbia Blue-Black’.

Jordan brand has stayed consistent with Black Friday releases and this year they do not disappoint with the Air Jordan 11 ‘UNC’. 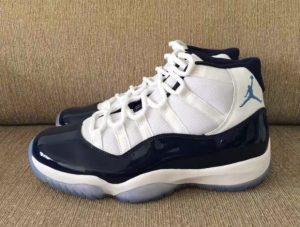 This will be the second Air Jordan 11 Retro released in the span of 2 weeks. This version will feature a Chicago Bulls inspired all red colorway. 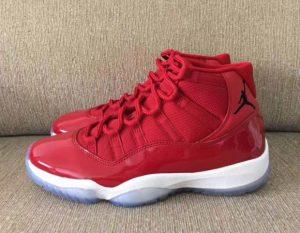 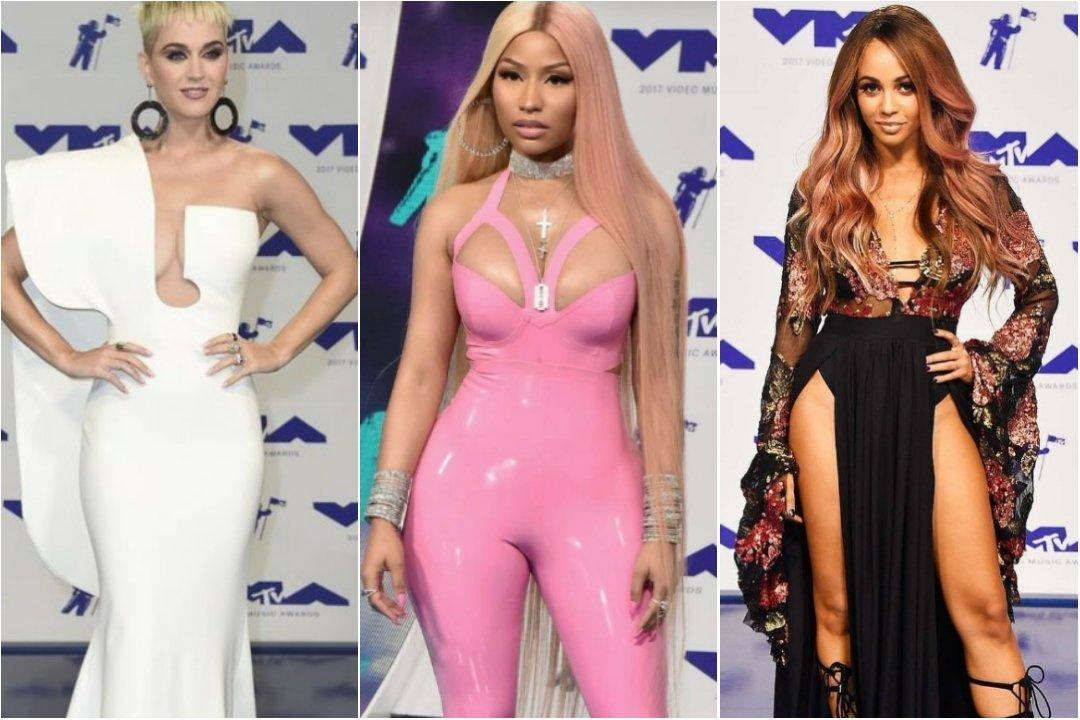