Just over a month after the Toronto Raptors won their first-ever world championship, they have already been cast aside as “non-contenders” by Basketball pundits across North America. This is obviously because they lost their star player and finals MVP, Kawhi Leonard.

Kawhi took his talents to his hometown, Los Angeles, after just one year north of the border. He did, however, deliver a magnificent championship run that included the Larry O trophy and an epic celebration.

Now as we look towards the 2019-2020 season and beyond, let’s take a closer look to why the Toronto Raptors will be fine post-Kawhi Leonard.

So yes, Kawhi made us an elite team. And yes, we wouldn’t have gone as far as we did without him, but let’s not forget that this is still a 58 win team that won 17 out of 22 contests without the aforementioned Kawhi Leonard.

As a matter of fact, you will need to go as far back as 2014-2015 to find a season that they won less than 50 games. We did have DeMar DeRozan prior to Kawhi, which definitely helped bring in a lot of those regular-season wins, but moving into next season we have Pascal Siakam (more on him on point 2), who will be the focal point of the offence.

Now, does this make us worthy of repeating as champions? Probably not, but this does mean that in the regular season we will be competing for a top 4 seed in the east and likely advancing to the second round. I can’t really predict what will happen after this, but I am sure they are not going to be fighting for a playoff spot like some media outlets are suggesting. 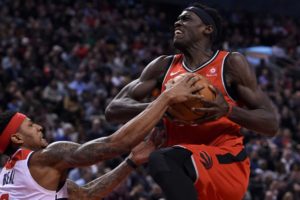 Last season, was a break-out season for Pascal. He was an integral part to our regular season, our playoff run and ultimately playing a big roll in bringing the championship to the north. Oh yeah, and he was also awarded the most improved player in the NBA last season!

In the 2018-2019 season, Spicy P had a usage rate of 20.5%. Post-all-star break, when the Raptors realized they could run more plays through Pascal, it jumped up to 22.9%. This is compared to Kawhi, who had a 30% usage rate. It is safe to say, that next year, Pascal’s usage will jump up closer to 30%, which in turn should help him carve out stats that will show better than last season.

I’m not suggesting that Pascal will jump right in and replace Kawhi, but I am suggesting that with his increase in usage, we will see a better version of Pascal which will put us in a better position next season. Pascal has a bit of work to do with his 3-point shot and mid-range game, which can prove to be factors that can determine just how good the Raps will be (or not).

Moving past next season, the Raptors will have close to $90 million in available cap space with expiring contracts from Lowry, Ibaka, Gasol and VanVleet coming off the books. Now, next year will be a lacklustre free agency class, but with some strategic 1-year deals, we will enter the 2021 offseason with much bigger names like Giannis, Kawhi (you never know), Oladipo, and more.

Moreover, the Raps can offer Pascal Siakam a contract extension this summer, which they likely will do, which means they would only have to pay him 25% of the salary cap because of his service time in the league. This is of course if the Raptors deem Spicy P worthy of the 25% max, which I believe everyone does.

By locking Pascal at the 25% max, and signing some 1-year deals next year, it will put us in the best possible financial situation in 2021.

Unlike teams that mortgaged their future, the Toronto Raptors are in a great position moving forward. They own all of their 1st round picks, and only have a handful of second round picks owed.

Why is this important? It gives the Raptors 2 options. First, a future to build on. If the Raps decide to go on the rebuild, owning your draft picks through roough years gives you a better chance on landing that next future start. Secondly, if the Raptors decide to go all-in during the 2021 offseason, they have leverage to pull off trades to potentially sway free agents our way (think Paul George to the Clippers type of situation).

Celebrities Have Broken into the Alcohol Market in a Big Way

Actors that Appeared in Fox and Disney Marvel Films 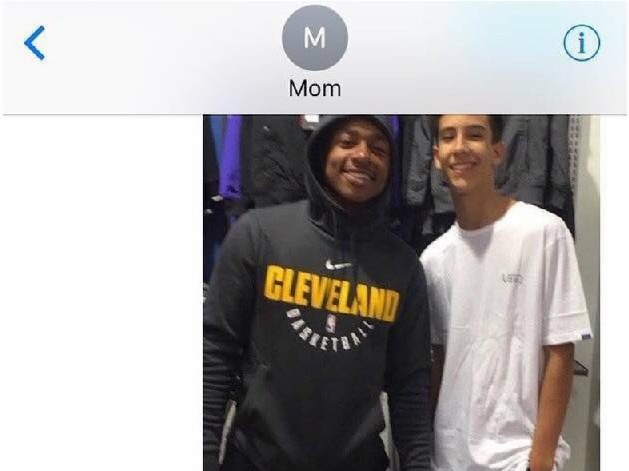