Celebrities Have Broken into the Alcohol Market in a Big Way

Not too long ago if a celebrity made headlines alongside alcohol, it usually meant that a Mel Gibson style alcohol fuelled rant went public, or worse. Today more and more celebrities are using their fame and command of the spotlight to promote their very own alcohol brands.

If you follow The Rock on Instagram (with 151 million followers, chances are you do), you are well aware of his intentions of launching his own Tequila brand. From showcasing images of unlabelled bottles to raising a tequila glass every chance he gets, his fans have been eagerly awaiting the launch of this sure to be hit spirit.

Aaron Paul and Bryan Cranston of “Breaking Bad” fame have teamed up once again, but this time to promote a product you can buy legally. On July 2nd Bryan Cranston’s Instagram post of himself and Aaron Paul captioned “Even sooner.” Almost broke the internet as “Breaking Bad” fans were sent into a frenzy over speculations of the shows return. A week later the duo both posted to introduce their new Mezcal, Dos Hombres.

Other notable celebrities with their own alcohol brands include: 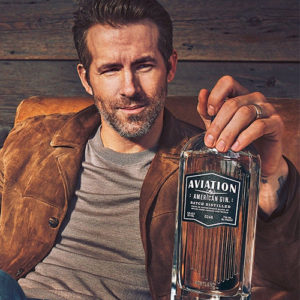 In 2018 Reynolds purchased a “significant” stake in Aviation Gin after having tried it and falling in love with the spirit just a few short months prior. Reynolds soon became the face of the brand, and helped increase sales by roughly 20% in his first year peddling the juniper berry derived liquor. NFL Hall of Famer Joe Montana also has his hands on the Aviation Gin brand as he is a co-owner of House Spirits Distillery in Portland which is Aviation Gin’s parent company. 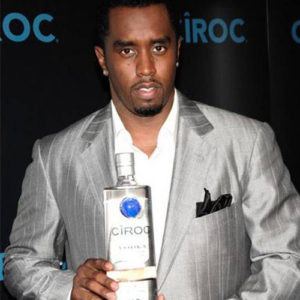 In 2007 Diddy partnered with Ciroc to be the celebrity face of this luxury vodka brand, and has been arguably one of the most successful celebrity/alcohol collaborations to date, and possibly where the love affair between alcohol brands and celebrity ownership/endorsements began. Combs has helped thrust Ciroc to become the second-largest high-end vodka in the United States, according to the Washington Post. 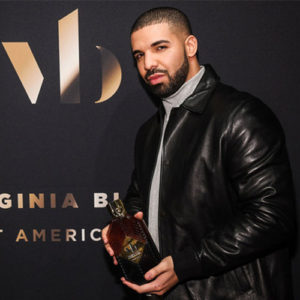 When Drake announced he was launching his own Whiskey, the naysayers sprung to action claiming that Drake is just the next celebrity on a long list to try and make a buck by attaching their name to any product that would pay them. These same naysayers were soon silenced as the Hip-Hop artist’s whiskey garnered positive reviews and proved to be whiskey worth having in your personal collection.

When it comes to cashing out on your celebrity owned alcohol brand George Clooney and his (sort of) celebrity partner Rande Gerber who is married to Cindy Crawford, set the bar high. In 2017 the Casamigos tequila brand was sold to Diageo for upwards of $1 billion dollars. Clooney, Gerber, and their third partner real estate tycoon Michael Meldman have all kept close ties with the brand, remaining on as celebrity endorsers.

Even though another Billion-dollar celebrity payday is unlikely to be around the corner, we should expect to see more and more celebrities entering the alcohol market. Some will enter for their love of the product, and others will jump in already planning their multimillion dollar exit.

One thing is for sure, a good drink requires more than a ‘A-list celebrity endorsement’ to make it big, what’s in the bottle counts too.

Is Tim Cook “Cooking” his Replacement? 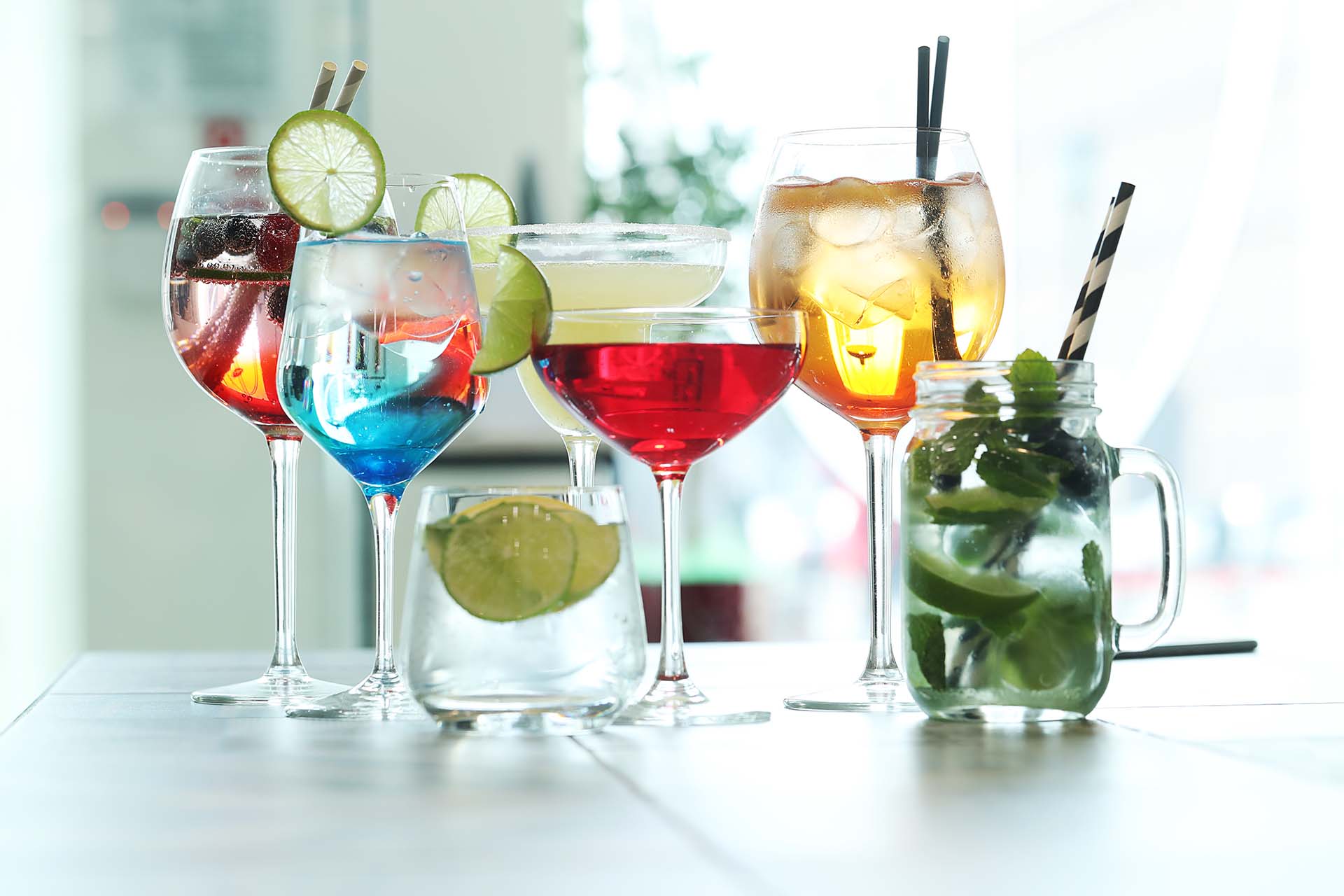 5 Fruity Cocktails That Are Mouth-wateringly Delicious