The big Samsung Galaxy Note 8 must be awfully difficult to hide because photos of the new Android phone keep leaking on the internet – almost every day.

It confirms the return of Samsung’s bezel-less ‘Infinity Display’ from the Galaxy S8 and Galaxy S8 Plus, and shows the S Pen in its usual bottom right holster.

In addition to the clearly visible black color, we’re also expecting Note 8 colors of Orchid Grey and Deep Blue, according to previous leaks.

The Samsung Galaxy Note 8 won’t just be a Galaxy S8 Plus with a slightly bigger screen. In addition to the rumored stunning 6.4-inch display, it’s said to have a dual-lens camera on back with 3x optical zoom, one better than iPhone 7 Plus.

Other renders have shown that the Note 8 fingerprint sensor won’t be directly adjacent to the camera, a problem we noted in our S8 and S8 Plus reviews when trying to unlock the phones. This is the next best thing to Samsung figuring out how to make the fingerprint sensor work underneath the glass screen.

We won’t be able to test the the Galaxy Note 8 until August 23 at Samsung’s Unpacked launch event, where the company promises to ‘Do big things.’ But we’re sure the nearly daily leaks will continue until that time.

The last shot Michael Jordan took with the Chicago Bulls 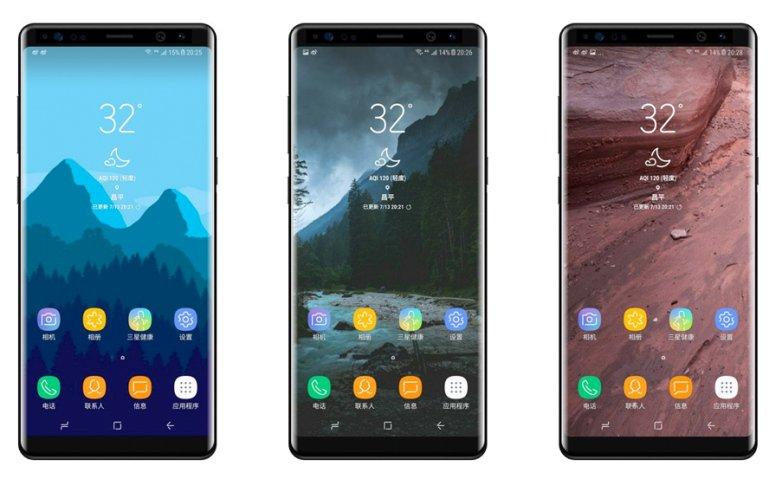 Galaxy Note 8 leaked photo gives us our best look yet