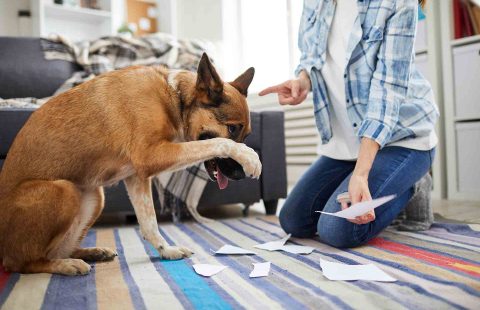 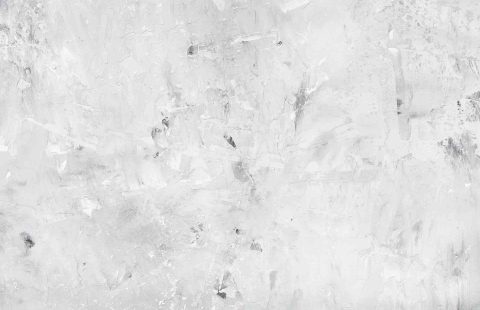 Woman with one arm has hilarious Tinder profile

We’ve got to hand it to her, this woman has a hilariously charming Tinder profile.

Lauren, a 21-year-old from California lost her arm in a moped accident, but she refuses to let that dampen her sense of humour.

On the dating app Lauren lists her job as “arms dealer” and describes herself as “hands down the best catch on Tinder.”

The brunette’s hilarious Tinder profile has everyone on Twitter dying to swipe right.

“I can already tell she has the best personality by her job title,” said one person.

Lauren said she lost her arm after hitting a sign while driving a moped.

“I was going pretty fast on a moped and lost control of it, and I hit the median in the road,” she said. “I flew off and hit a sign and it sliced my arm off. I stayed conscious the whole time.”

She was saved by a policeman and later found jokes helped her come to terms with her injury.