This wasn’t supposed to be how it ended.

What should have been a triumphant finish to a momentous career ended in injury when Usain Bolt fell to the track in the midst of his last-ever race at the IAAF World Championships in London on Saturday.

Bolt had apparently developed a cramp in his left hamstring just after taking the baton in his anchor leg of the 4×100 relay and was unable to finish.

The United Kingdom went on to win the race, and America and Japan took second and third as Bolt’s teammates helped him limp off of the track.

The collapse marked the first time since 2008 that Jamaica lost the event at a major track competition, according to the Washington Post.

Bolt walks straight down the tunnel. No interviews for the media from the great man. Crest fallen. Heart broken. #London2017

The painful defeat was a stunning reminder that anything can happen in live sports—even in the final stretch before a track legend’s retirement.

But the lasting image will not be him lying down in agony, it will be the "Thunder (Usain) Bolt" after every (there a lot of them) gold pic.twitter.com/45cEAYy8KH

Usain Bolt has completed LIFE. These Championships will not affect his legacy whatsoever!

Was gutting to see @usainbolt last run to end the way it did. What a legend, what a career, what a man!! 🥇🇯🇲🏃🏽 always be no1 👌🏾 #UsainBolt

Deep-fried Oreo cheesecake is the best way to eat cheesecake 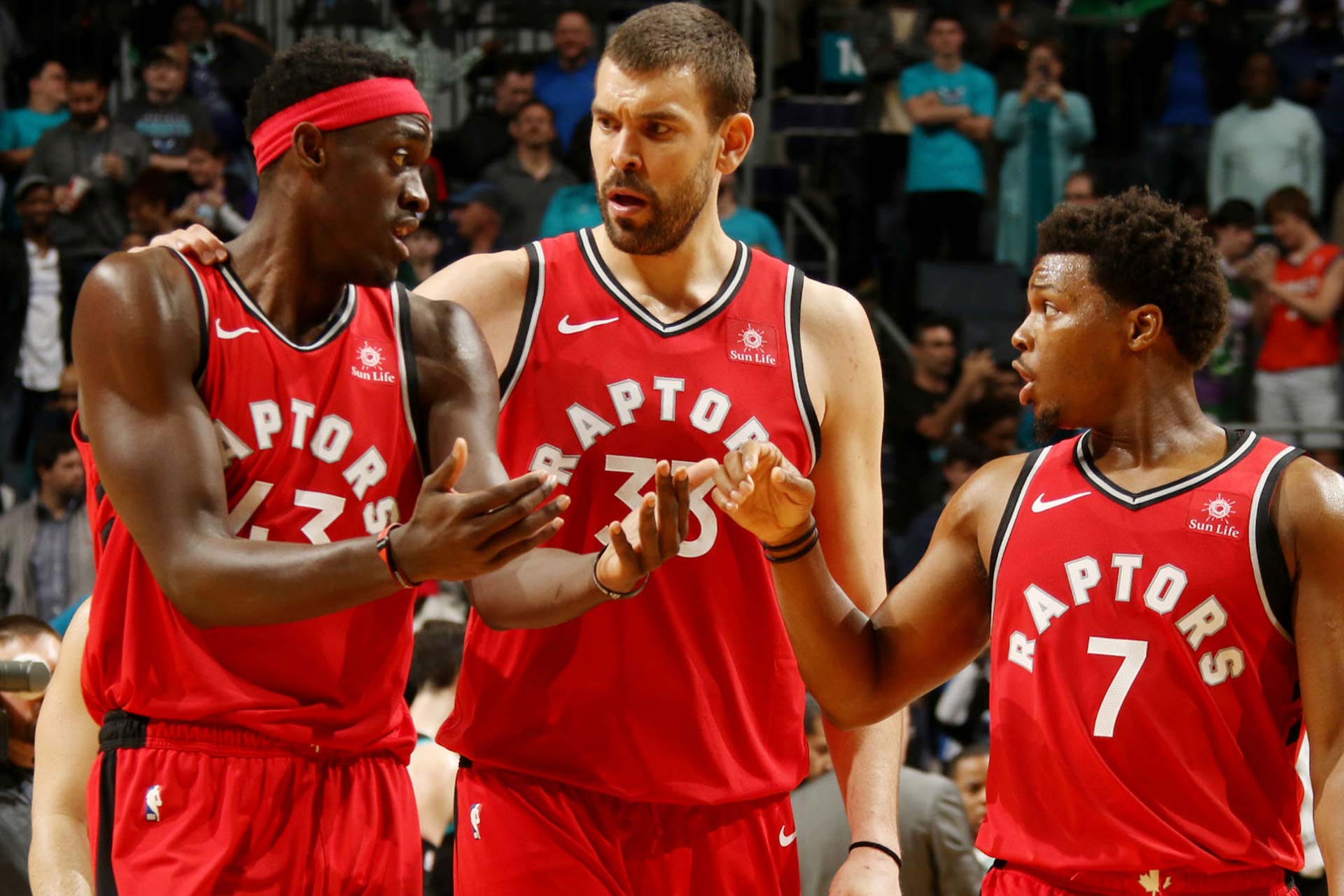 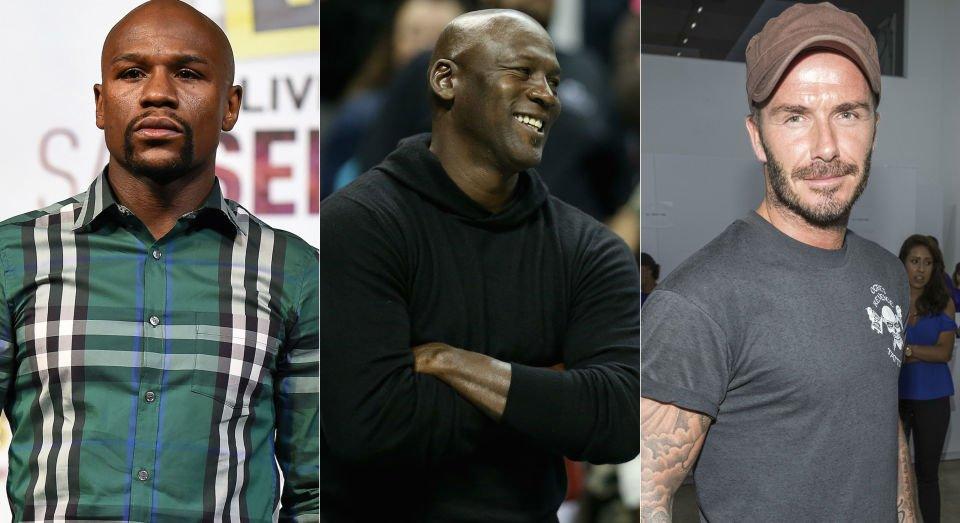 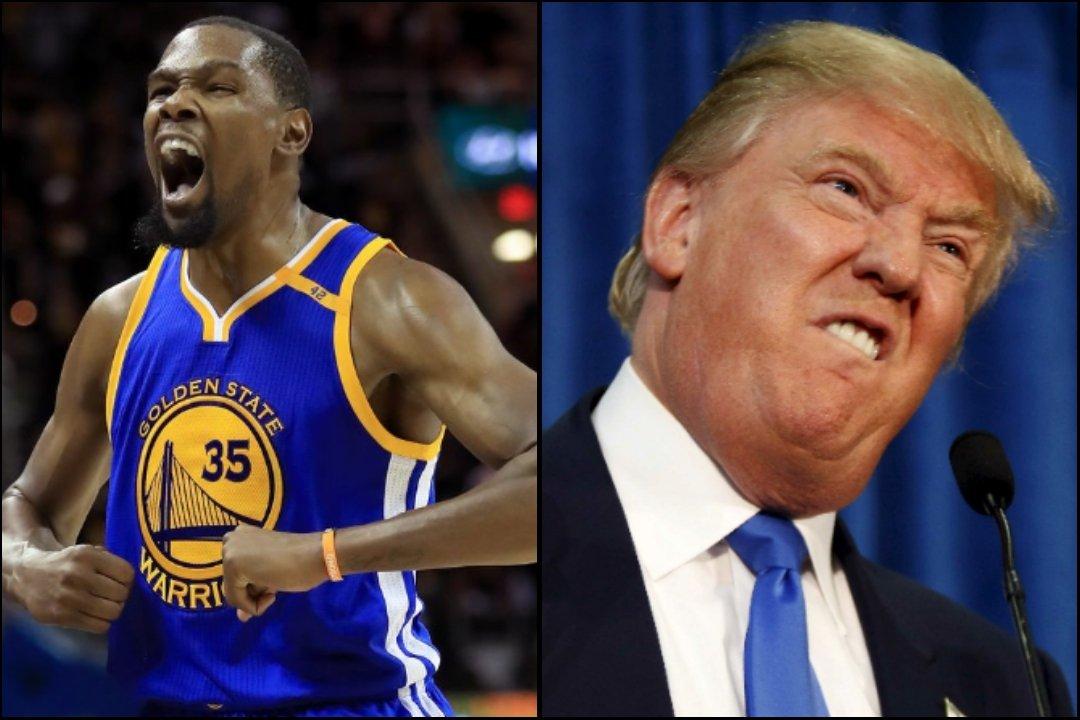 Kevin Durant will not visit The White House if invited 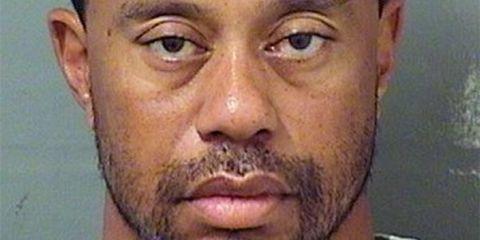 Report: Tiger Woods had 5 Different Drugs in His System During Arrest