Android Oreo represents the eighth version of Google’s operating system. Some of the key features announced include improved battery life and multitasking. Android Oreo limits apps from running in the background to preserve battery and memory, and it lets users perform multiple tasks at once, such as web browsing and video chatting at the same time.

Some other improvements include notification dots, which allows you to see which app has something new to show you. There is an autofill feature that, with your permission, fills in your personal information to help you log into your apps quickly. Google is also putting some weight behind its Instant Apps, which allow you to essentially experience a full app without downloading it. 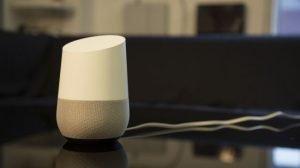 Google has also redesigned its emoji design and added 60 new ones.

The company also confirmed that builds for Pixel and Nexus 5X / 6P have entered carrier testing.

How to make your home safer with Smart Home products 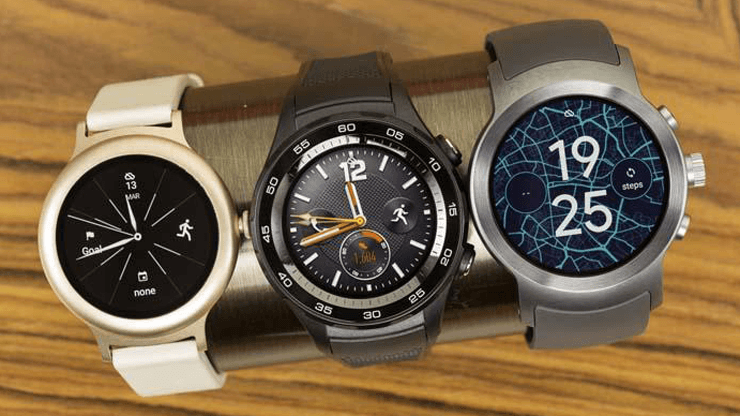