Why did a grandfather place an $80 bet on his grandson? Peter Edwards placed an $80 bet that his 3 year old grandson (at the time) will play for the Welsh National Football team. He must have seen something in his grandson at that young age to make him place the wager. Whether it was his family’s love for the game, a drunken night with his mates or just a wish, Peter placed that bet.

Edwards bet £50 ($80) that his grandson Harry Wilson would play for the Welsh National Football team. The wagering house gave him 2500:1 odds.

In October 2013, the Wales National team played Belgium in a World Cup Qualifier. The Welsh surprised Belgium with a 1–1 tie, but no one was more stunned than the bookmakers. Late in the second half, 16-year-old Harry Wilson made his debut. He was the youngest person to represent Wales in national play. 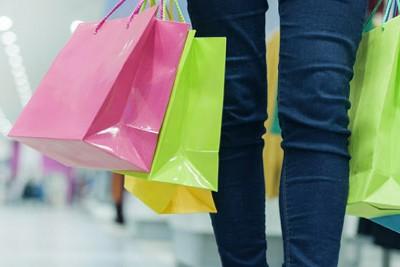 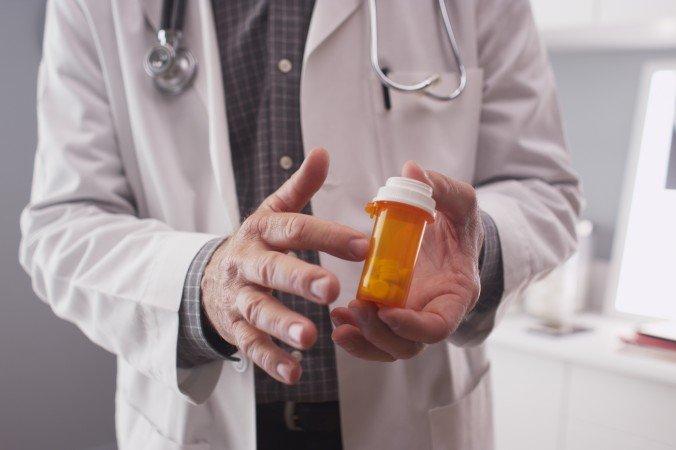