In a press release on Thursday, Amazon said that the takeover of Whole Foods will close on Monday and that they will immediately drop prices.

Jeff Wilke, CEO of Amazon Worldwide Consumer, said in the release that they are determined to make “healthy and organic food affordable for everyone.”

“Whole Foods Market will offer lower prices starting Monday on a selection of best-selling grocery staples across its stores, with more to come,” Amazon said in the statement. 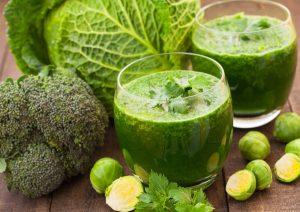 Eventually, Amazon Prime members who shop at Whole Foods will get special savings and other perks in-store as well, Amazon said.

But reasonably priced avocados aren’t the only change afoot. Eventually, Amazon Prime members who shop at Whole Foods will get special savings and other perks in-store as well, after Prime becomes integrated as the customer reward program at Whole Foods stores.

“Amazon and Whole Foods Market technology teams will begin to integrate Amazon Prime into the Whole Foods Market point-of-sale system, and when this work is complete, Prime members will receive special savings and in-store benefits,” the companies said in the release. 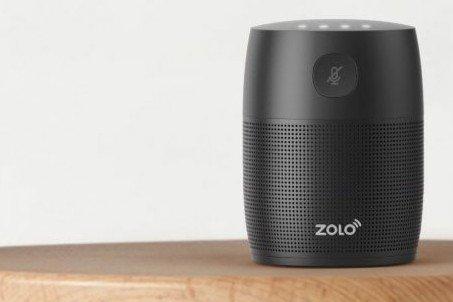