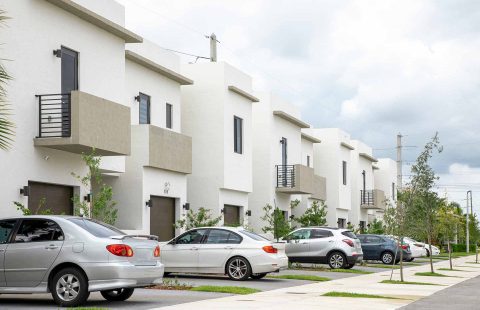 5 Tips on How to Rent Your Condo in Toronto 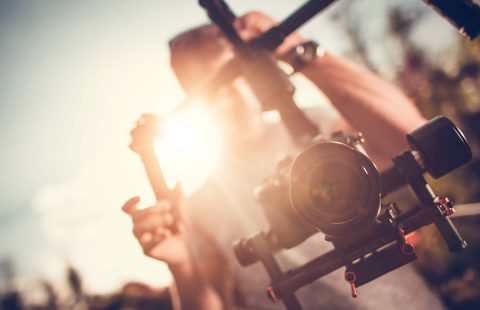 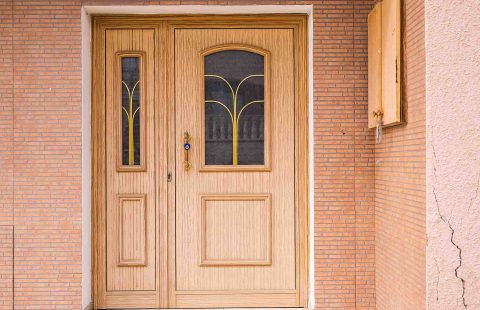 When Should I Replace My Front Door?

The Guardians of the Gaxaly and the Avengers will team up for the first time on the big screen at Avengers: Infinity War.

The next time they team up might be at Disney  California Adventure.

We saw great success with the Guardians of the Galaxy: Mission Breakout! ride at Disney California Adventure. Disney has said that it is just the beginning of a greater Marvel presence at the theme park.

At D23, Bob Chapek, Chairman at Walt Disney Parks & Resorts, said the Guardians would soon be accompanied by Spider-Man and the Avengers in what “will become a completely immersive superhero universe at Disney California Adventure.”

Chapek also announced plans for an immersive superhero-themed resort: Disney’s Hotel New York – The Art of Marvel, to open in Disneyland Paris. Guests will get to enjoy a gallery-style showing of comic book art, costumes, props, and more.

Disney's Hotel New York – The Art of @Marvel is coming to @DisneylandParis! pic.twitter.com/FZKx60h8N1

Woman with 27 contact lenses in her eye probably set some kind of record, right?