Following other big companies, it is confirmed that Samsung will be entering the smart speaker category.

Amazon was the first to release their line of Echo devices which is equipped with their personal assistant, Alexa. Google followed suit last year releasing their Google Home smart speaker. Apple announced earlier this year that they would be coming out with their HomePod which will have Siri built-in.

DJ Koh, head of Samsung’s mobile division, told CNBC News: “I am already working on it” when asked whether or not their company would enter the smart speaker market. 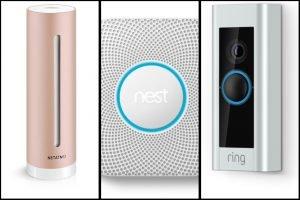 Related Story: How to make your home safer with Smart Home products

The company already has a voice-controlled assistant called Bixby on some of its devices, which can send messages and set reminders. They also have their SmartThings hub which is a WiFi enabled device that connects various smart home products together in a consolidated smart phone app.

“As I mentioned I wanted to provide a fruitful user experience at home with Samsung devices, and I want to be moving quite heavily on it,” Koh said.

Koh did not give specifics on what their smart speaker will do, or if it will even use Bixby to power it. It is clear that Samsung wants to be able to broaden their ambitions in the smart home.

Coming a bit late to the party means Samsung will have to find a way to separate themselves from Amazon, Google and Apple who have a bit of a head start in this category. 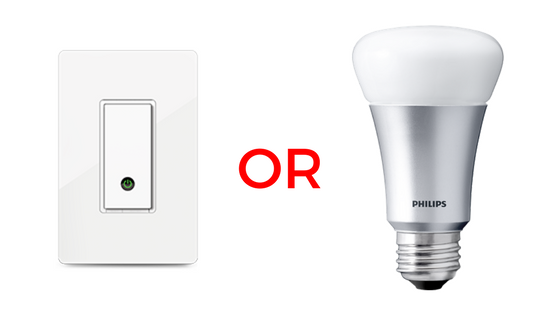 Should You Install Smart Bulbs Or Smart Switches In Your Smart Home? 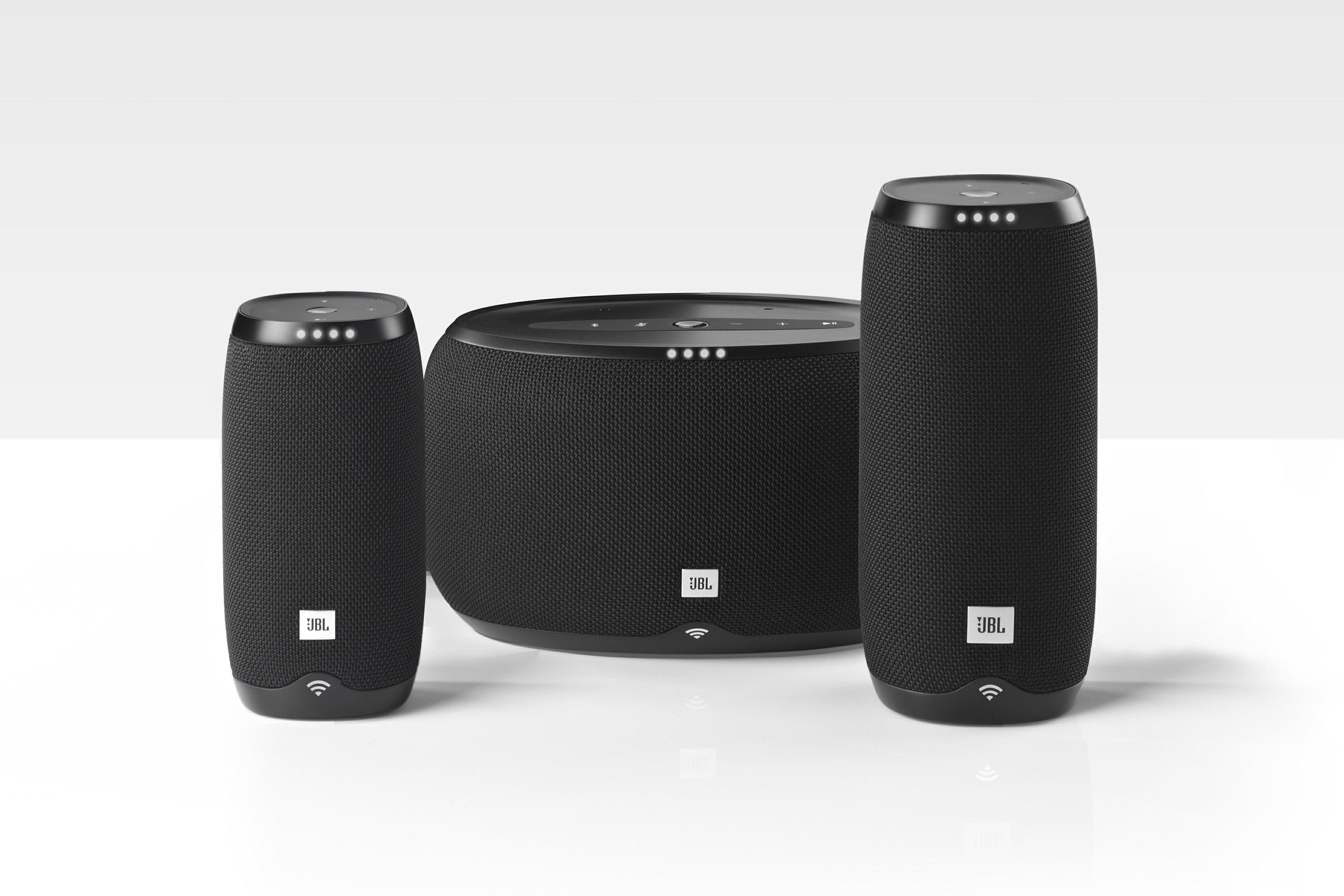