As we anticipate one of the biggest pay-per-view events in fighting history, let’s take a look at how some famous celebrities feel the fight will go down. 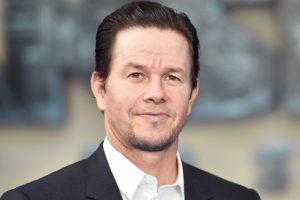 Mark Wahlberg: “It’s such a crazy thing. Obviously Conor’s a tough guy, so if he’s willing to absorb some punishment to hit him, then maybe he has a chance. But he better do it quick.” 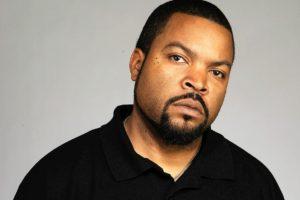 Ice Cube: “Mayweather, TKO 6. I just don’t see how a guy boxing for the first time can compete with a boxer who is the best of his era.” 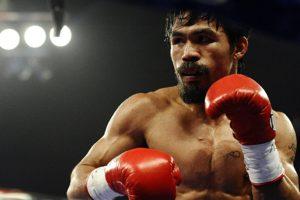 Manny Pacquiao: “Floyd Mayweather will win by points. Conor doesn’t have experience in boxing. He thinks boxing is easy, but it’s a lot different than MMA. Floyd will outbox McGregor. It’s boxing, though. Anything can happen in the ring. It’s never a guaranteed win no matter how good you are. That’s the great thing about boxing. No one is invincible.” 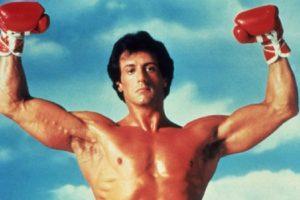 Sylvester Stallone: “I only got the underdog. [McGregor]’s a real life Rocky. But then again I live in fantasy. Mayweather’s gonna get hurt.” 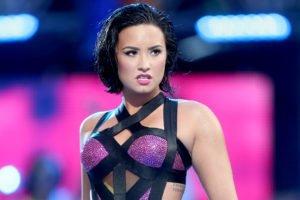 Demi Lovato: “Floyd is obviously a boxer and he’s very, very good at it. But Conor’s crazy. And I want Conor to win because it would be so good for MMA.” 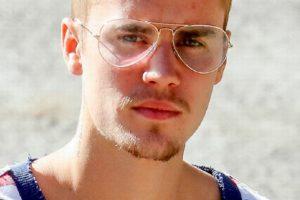 Justin Bieber: “I don’t think [Floyd will knock McGregor out]. I think it’ll be a good fight.” 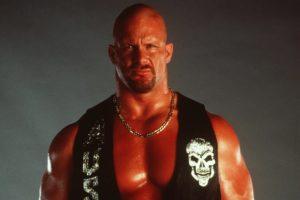 ‘Stone Cold’ Steve Austin: “If Conor hits him, if Conor can tag that guy, he’ll knock him into next week”

Deal of the month – Arlo security 5 pack is discounted by $200 on Amazon!