3 cups of coffee a day can help extend your life: Study

If you need that third cup of coffee to make it through your afternoon meeting but worry how it might affect your health, have no fear.

Two major studies — one America, one British — have found links between drinking coffee and reduced risks of liver disease, circulatory problems and diseases linked to the digestive tract.

Researchers believe it is the antioxidant plant compounds found in coffee, rather than the caffeine content, that are responsible for the health benefits. Therefore, people who drank decaffeinated coffee also received the benefits.

According to the scientists, drinking coffee seemed to improve liver function, reduce inflammation and help boost the immune system.

In the study led by the Imperial College of London and the UN International Agency for Research on Cancer, 520,000 people in 10 countries were tracked for 16 years.

It found that men who drank three cups of joe per day were 18% less likely to die during the study period than people who drank no coffee.

Women had an 8% reduced chance of death.

“We found higher coffee consumption was associated with a lower risk of death from any cause, and specifically for circulatory diseases, and digestive diseases,” said Dr. Marc Gunter of the IARC.

The U.S. study, led by the University of Southern California, found similar results. Americans who drank one cup of coffee per day were 12% less likely to die than those who chose to live java-free. Participants who drank three cups had an 18% reduced chance of death.

But don’t start guzzling down countless cups.
“We are not at the stage of recommending people to drink more or less coffee,” said Gunter. “Our results suggest that moderate coffee drinking — up to around three cups per day — is not detrimental, and that incorporating coffee into your diet could have health benefits.” 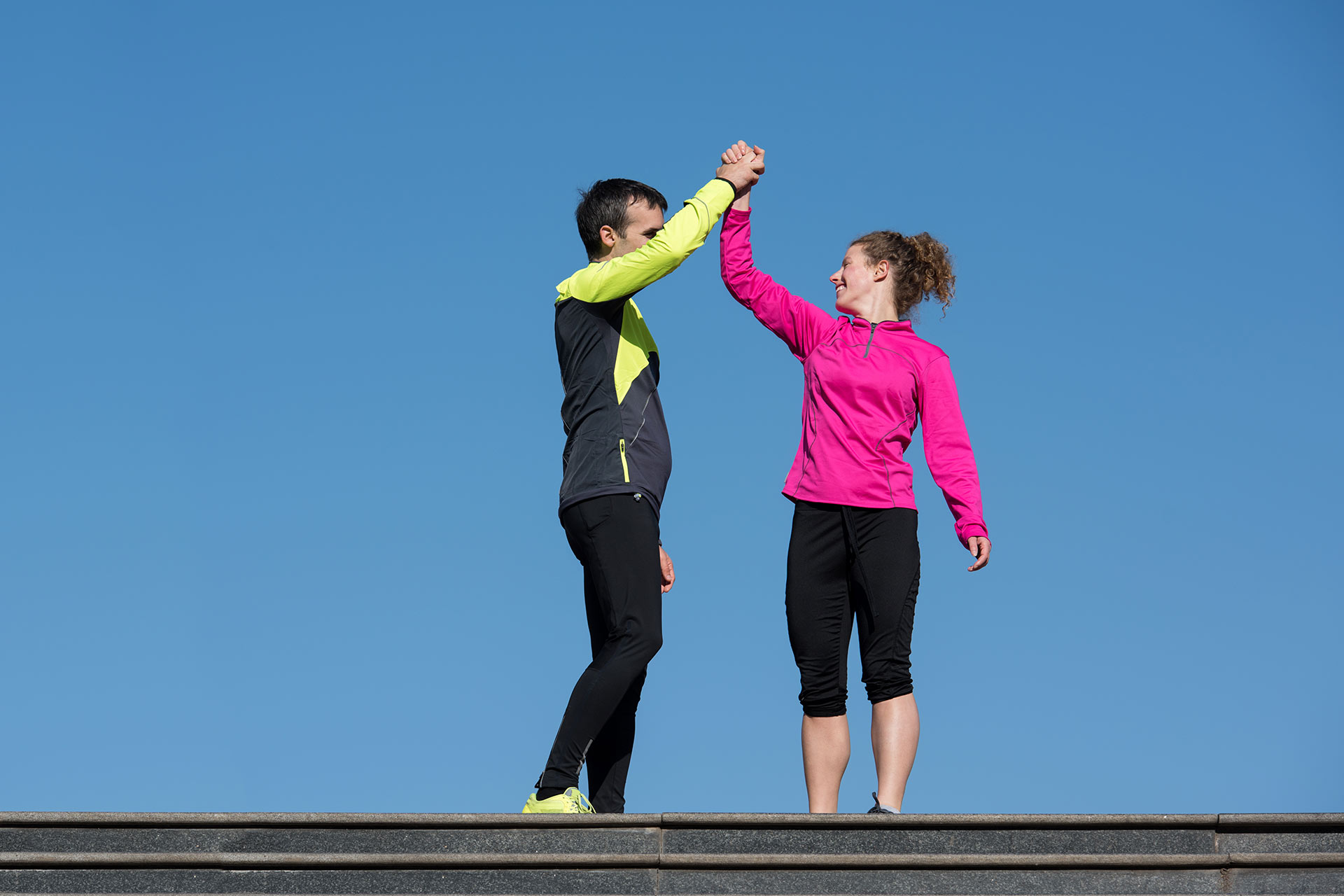 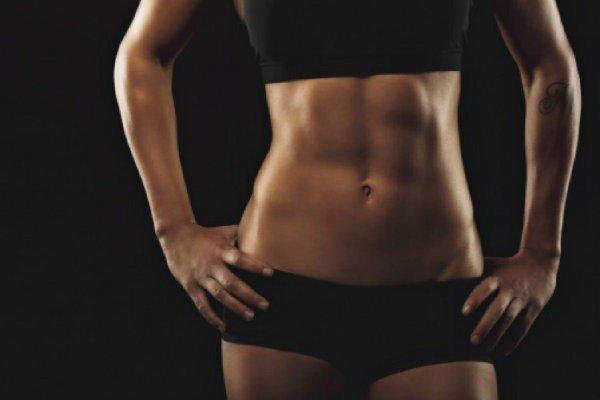