Here are some movies that you should avoid streaming and do something more productive with your time. Remember, the more of these movies you watch the more similar recommendations you get. Save yourselves from being stuck in a loop of bad movie recommendations by avoiding these few:

The Premise: Shira is part vampire, part samurai, all sass. She’s meant to be the future leader/mother of day walking vampires but some idiot named Kristoff is hell-bent on making sure that never happens. 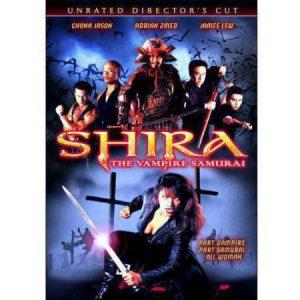 Best watched when: you’re a vampire, have been alive for centuries and watched and read everything the world has to offer.

The Premise: A sleepy village in England has a terrible secret: it’s filled with werewolves… and people who think they are filmmakers but are definitely not. 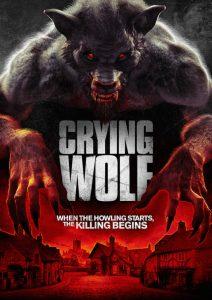 Best watched when: you’re the director and you have to watch the rushes as you are making the film.

The Premise: A video guy gets lost delivering movies and subsequently turns into a monster hunter. 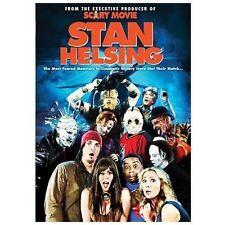 Best watched when: you have just been slaughtered by Freddy’s knife glove.

The Premise: Pegasus has a fight with a chimera, hilarity ensues. 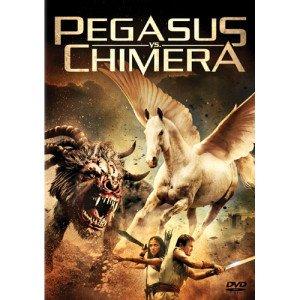 Best watched when: you want to understand the Greek myth of Pegasus, but need it told through the medium of the scribblings of a 10-month old baby.

4 ways to a better skin