Report: Most Phone Users Do Not Believe Samsung And Apple Phones Are Worth $1,000

According to the earnings report provided by Apple and Samsung, most people are against spending a whopping sum of $1,000 on a new phone product, regardless of its performance.

Unlike before, Apple has stayed away from breaking out units; however, the giant tech brand disclosed an iPhone revenue worth $25.99 billion in fiscal as of the third quarter of 2019. According to FactSet, the figure is short of the estimated value of $26.31 billion by Wall Street and compared to the number generated within the same quarter of the previous year; the value is down by 12%. 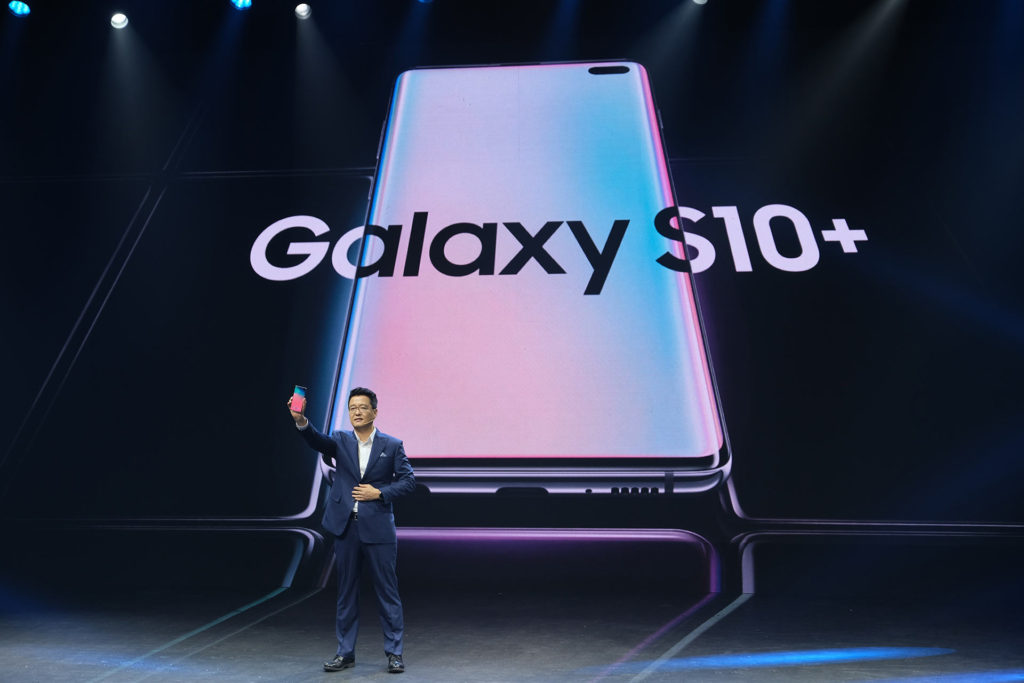 As for Samsung, the famous brand revealed its second-quarter earnings on Wednesday while emphasizing on the fact that a high-demand is seen for their more affordable products, including their A-Series devices. On the contrary, the sales of Galaxy S10 hasn’t risen well enough. Also, Samsung explained that the smartphone shipments from the brand improved Quarter on Quarter (QoQ), which are spearheaded by the massive sales of the Galaxy A50, A70, among other new Galaxy A-Series. But, the same cannot be said for the likes of Galaxy S10 as the sales of the flagship model were reduced QoQ on weak sales momentum while a stagnant demand was experienced for the premium products.

The negative change in the sales rate of premium phones can be attributed to a few motives. First and foremost, unlike before, people now use phones for an extended period. According to Toni Sacconaghi, who is a Bernstein analyst, most iPhone owners now take close to four years before they upgrade their phone. Also, Tim Cook (the CEO of Apple), disclosed that customers are using their older iPhones for a more extended period than before. He further added that in some regions such as China, macroeconomic factors also play a significant role.

In addition, most regular customers haven’t seen persuasive reasons to upgrade. While phone lovers might like the trendiest phone of the year, most individuals give more priority to the quality of camera and battery life. More so, it is worth noting that using a camera as a selling point is becoming more difficult as phones unveiled in a few years back are made with excellent cameras.

Phone developers are aware of such a point. For instance, as at last September, Apple unveiled iPhone XR, which is designed with a top-quality camera and prolonged battery lifespan – but a price tag of $749. Compared to the XR, the price of iPhone XS and XS Max comes at a massive $999 and $1,099 respectively. Although the two new iPhone products are more elegant, comes with brighter screens and better camera; nevertheless, most end-users are not ready to put down that much for a phone. And at the same time, iPhone 7 ($299) is still available for sale, plus a trade-in. 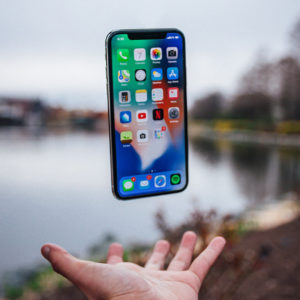 Likewise, the A-Series phones from Samsung have experienced something similar as most buyers are not ready to spend $999 for the sophisticated Galaxy S10+, which currently sells for $799. Besides, not too long ago, the Pixel 3a and Pixel 3a XL were launched by Google. The two phones feature excellent cameras that come at a half-price of the premium Pixel 3 and Pixel 3 XL, that worth $799 and $899 respectively.

As things stand now, it seems both Apple and Samsung are in a dilemma. The two mammoth brands have to develop a highly sophisticated phone, which people won’t have to upgrade to a new model within a year or two. Most people consider Galaxy 8 and 9 series from Samsung as good enough while the same can be said for likes of iPhone 6 – as long as the battery is replaced. Until a phone developer can come up with something special – maybe a flawless folding phone or must-have tool – then, the current trend is not likely to stop soon.

The much anticipated Galaxy Note 10 from Samsung would be released on August 7th; a release through which the brand can leap ahead of the new iPhones that will be launched by September. While the Galaxy Note 10 is believed to have a loyal fan base, it is also highly expensive. Consequently, whether people get to upgrade or not will go a long way in deciding its success. In fact, some compelling trade-in offers from the brand is seen as a motive to hype the phone.

Although Apple is expected to face a similar challenge with its new iPhone products, the brand can manage through other sources of revenue such as wearables and services business. Besides, the revenue from the wearables is believed to be generating more income than iPad and Mac businesses from the brand. Despite the lousy iPhone sales, as of June quarter, the businesses were productive enough to raise the brand’s stock by more than 3%.

Actors that Appeared in Fox and Disney Marvel Films

Are E-Cigarettes Getting Smarter? 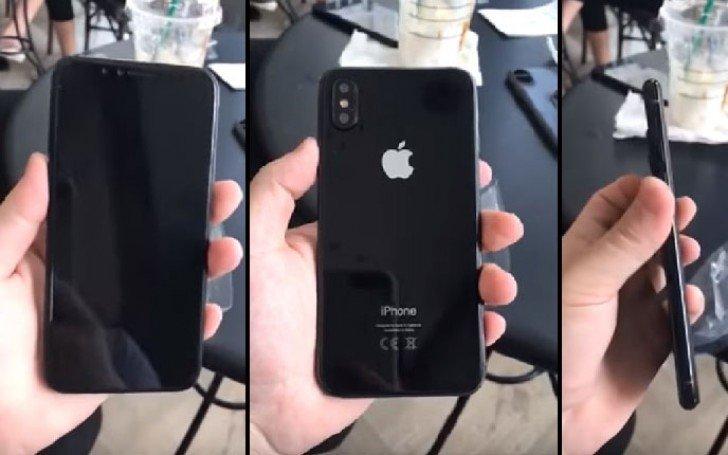 3 new videos on the iPhone 8 have surfaced